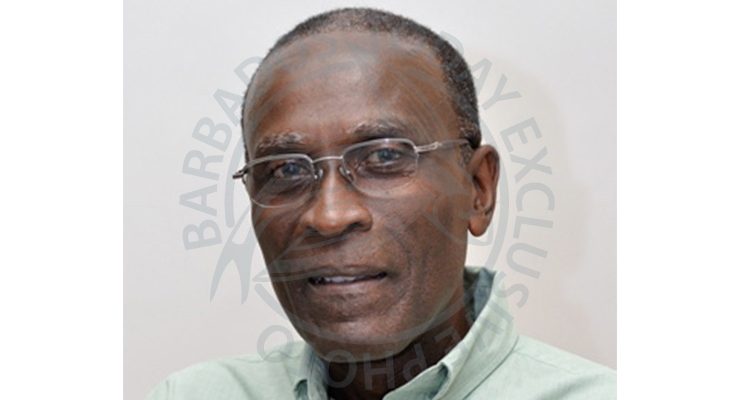 A well-known local economist is warning Barbadians that unless Government comes up with a growth strategy during this period of austerity, the country will be in for a “foreign exchange” crisis soon.

According to Michael Howard, Professor Emeritus in Economics at the University of the West Indies, Cave Hill Campus, “In the context of a serious foreign exchange constraint on growth, Barbados will continue to be a low growth economy and will experience future foreign exchange crises.”

Howard did not go into detail about the nature of the foreign exchange crisis but his prediction flies in the face of Government’s best assurances that the Barbados dollar is safe.

The retired economics professor is concerned by what he sees as a lack of Government strategy for structural transformation and economic growth. Howard told Barbados TODAY in an interview that it was simply impossible for growth to occur under the International Monetary Fund (IMF) approved Barbados Economic Recovery Transformation (BERT) programme.

“Sustainable growth is important for the future. However, it is almost impossible for Barbados not to experience severe austerity under the present IMF/BERT programme and sustainable economic growth simultaneously, in the present recessionary context. Even though Jamaica has done well under recent IMF programmes, and had a private sector-supported growth strategy, Jamaica’s average growth rate has been a low 0.9 per cent for many years,” he explained.

He added, “The fundamental problem of restructuring the Barbadian economy is that we lack internationally competitive export growth engines other than tourism, which can earn foreign exchange.”

The economist argued that with more layoffs certainly on the horizon, resulting in a further dampening of Government’s tax revenues, it was difficult to see Government meeting the IMF target of six per cent primary surplus of GDP.

8 Replies to “Economist warns of a foreign exchange crisis”