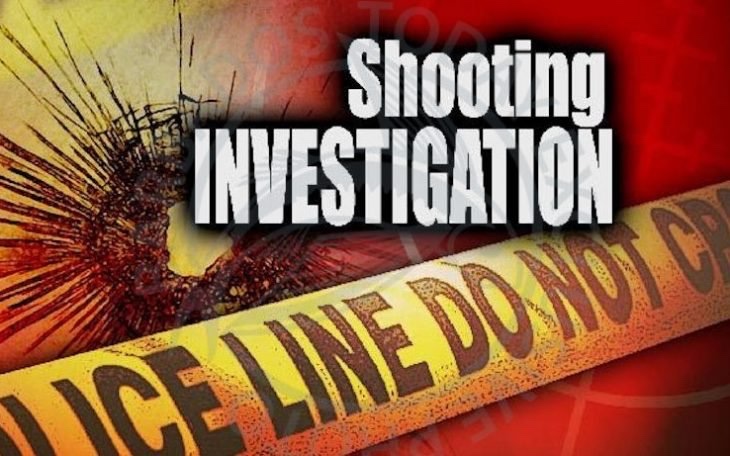 Police have identified the victim of this morning’s shooting incident in Orange Hill, St James as 33-year-old Akeel Turton.
Around 7:30 police went to a residence at Endeavour #2, after a woman called the operations control room to report a shooting.
Police say Turton was shot by another man.
Turton was transported by private vehicle to the QEH where he remains hospitalized.
Police say they now have another man in custody assisting with investigations. A bar owner who had been on remand at Dodds since September last year was allowed to go home today. When Raheim Colin Forde,...