Home / Features / All Columnists / Climate change . . . threat to economic growth and income equality in Latin America and the Caribbean Climate change . . . threat to economic growth and income equality in Latin America and the Caribbean
- by Barbados Today May 20, 2020 A silver lining that has emerged from the COVID-19 pandemic is that CO2 emissions have decreased dramatically during the lockdowns. But that is not necessarily good news for climate change. Emission levels are likely to return to previous levels once the lockdowns are lifted because there have not been any structural changes in climate-related policies that will lock in the emissions reductions.

Therefore, climate change will remain as one of the greatest long-term threats to prosperity. Over the next 50 to 100 years, the global climate is expected to change dramatically. Temperature in Latin America and the Caribbean is projected to rise by 1⁰ to 4⁰ Celsius by the end of the century and hurricanes will become more frequent and intense as waters warm and sea level rises. Both slower moving climate changes, such as rising temperature, and climate shocks, such as natural disasters, have significant economic effects that are likely to reduce economic growth and to worsen inequality.

The same logic can be applied within countries to show that we can expect rising temperature to exacerbate inequality within countries as well. In many countries, poorer areas have higher temperatures. As one example, Figure 2 shows that there is a negative correlation between baseline temperature and per capita GDP of Brazilian states. This implies that poorer areas are likely to experience the largest negative impacts of rising temperatures, exacerbating inequality across Brazilian states. (See Figure 2.)

Scientists agree that, although it’s impossible to link one hurricane or storm to climate change, as the waters warm, pumping more moisture into the atmosphere, and seas rise, hurricanes and storms will become more lethal. Rising temperatures and sea levels will likely increase the severity of hydrometeorological events: storms, floods and droughts.

The small island states and continental countries with shores facing the Caribbean Sea that make up the Caribbean basin are arguably more exposed to these risks than any other region. The incidence of hydrometeorological natural disasters in the Caribbean basin has already increased from 37 events in the decade of 1970 to 181 in the last decade. A case study of the 30 most lethal storms affecting the region suggests that the estimated cost in terms of lost output is about two percentage points of GDP. And there is no evidence that the losses are ever recouped.

The negative impacts on economic activity have a direct impact on poverty and on poverty alleviation. The poor are more vulnerable and less prepared to deal with the aftermath of natural disasters, and therefore they suffer more than the rich. This creates a vicious cycle of increased poverty and greater income inequality.

The key for countries in the region is to be aware of the direct link between climate change, the increasing threat of natural disasters, and the negative implications for economic growth and income inequality. Raising awareness can help to usher in the domestic and international support to mitigate and adapt. That means not only better seawalls and early warning systems to protect the populations at risk, it also means better zoning, so that urban sprawl and agricultural projects don’t replace the mangrove swamps that hold back storm surge; the wetlands that absorb excess water; and the forests that bind the soil and stop rains from turning into landslides on mountains slopes. It means better sewage and drainage, among other key defenses. It also involves disaster insurance, including what are known as catastrophe (or cat) bonds, to protect public finances, including social transfers, from natural disasters.

As countries deal with the consequences of the COVID-19 pandemic, the economics of climate change and natural disasters can provide important lessons on how to build country resilience. The evidence shows there is a two-way causality between income inequality and the negative impacts of climatic events. A higher starting inequality results in a larger negative impact when the disaster hits. And those impacts in turn fall disproportionately more on the poor because they are less prepared. With COVID-19 worsening inequality, that negative loop will become even worse going forward, which highlights the need to pay even more attention to policies that reduce inequality.

In the end, building country resilience requires forging stronger, more equitable economies that are better prepared to confront the challenges of climate change, natural disasters and also, pandemics. Have a look. 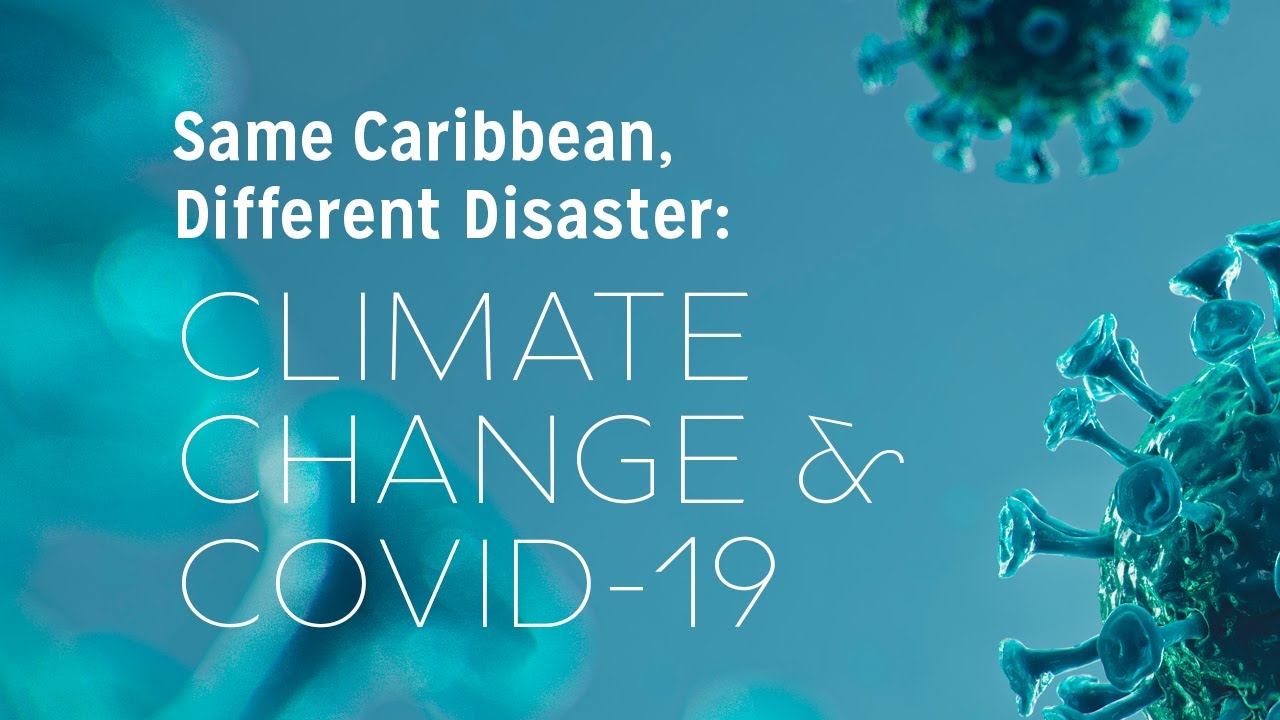 Eduardo Cavallo is Principal Economist at the Research Department of the Inter-American Development Bank (IDB) in Washington DC.