With less than a week to go before Barbados becomes a republic, church leader Reverend Paul Leacock is calling on Government to explain aspects of the country’s new charter, insisting that there was need for clarity on some of the “complex terms” in the document.

Leacock made the comments during a joint press conference with Corey Beckles, board member of Family Faith Freedom Barbados, on Thursday. It was hosted by Opposition Leader Bishop Joseph Atherley.

Leacock said Government should explain why the charter “makes a marked departure from the term sovereign God in deference to common creator”.

“Government’s explanation so far has been that the exclusion was to accommodate other faith groups outside of the dominant Christian faith. However, this explanation we find to be woefully inadequate,” said Leacock.

“If Government wants to adopt a more humanistic philosophy then it should say so clearly so that the average Barbadian who has lived under the Judeo-Christian moral code may know the types of laws that will emanate from the Charter,” he said.

He said church leaders were simply asking for an explanation of the “philosophical basis” on which the laws and morals of the new republic will be established as indicated in the Charter.

Pointing to matters of basic human rights and freedom, Leacock also questioned if new laws governing freedom of expression and freedom of information will be introduced in light of the charter’s “demand for tolerance of new gender and sexual orientation designation”.

Leacock, head of the First Baptist Church on Constitution Road, said given “the rushed manner in which Government has pushed the resolution through the House” there was “limited forum to discuss the charter and very limited public engagement”.

“One can’t help but wonder if that kind of top down, limited participatory approach will be the environment of the republic under the current administration,” said Leacock.

He suggested that the advisory committee set up to help plan and manage the transition of Barbados becoming a republic “has been totally insufficient”.

“No referendum, no public engagement on such a matter of national importance brings freedom then into question,” Leacock said.

“Will there be freedom of the press to allow for investigative journalism and accurate and balanced reporting?” he added.

Saying that the church had no axe to grind, he opted not to say what the next step for the church leaders will be, saying it depended on the response from Government.

“We want Government to answer some of these concerns that we have before we talk about what is the next move. Although we have thought about these things, we want to have some response from Government,” said Leacock, who said Government had a responsibility to explain “some of the complex terms” being introduced.

Meanwhile, Beckles said the charter was a reflection of international human rights organisations and would help to influence laws and policies in the future.

“Someone is playing a dangerous card game and a charter has already declared their hand. Family Faith Freedom Barbados is not saying that everything in this charter is wrong. We are saying that notwithstanding the legal or non-legal nature of this charter (it) will inevitably affect and influence Barbadian law and policy. Therefore the content of this charter cannot be ignored,” said Beckles. [email protected] 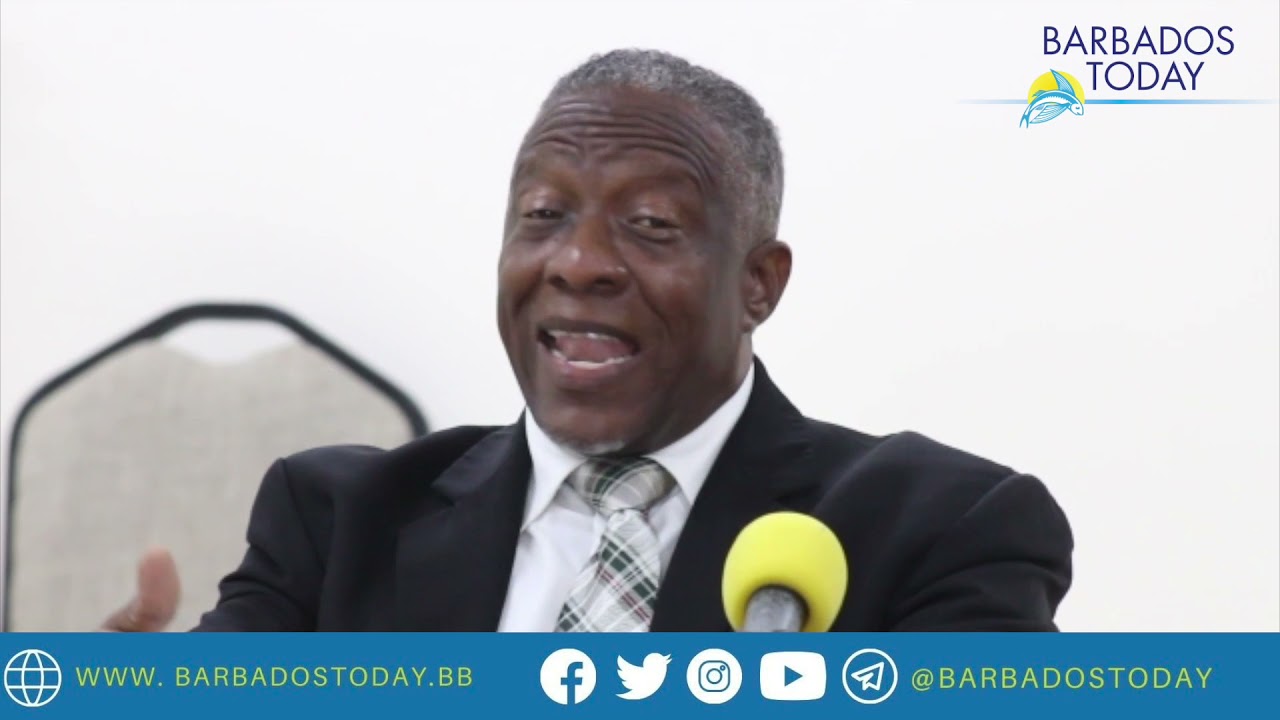