Social activist at odds with new hotel over public access to seaside
- by Kobie Broomes December 22, 2021

Barbados’ newest five-star hotel is being accused of blocking public access to one of the island’s south coast beaches.

However, management at O2 Beach Club and Spa situated in Dover, Christ Church, has strongly denied those allegations and has given the assurance that permission was granted for the wall to be built and an alternative walkway to the sea is being provided.

Attorney-at-law and social activist Lalu Hanuman has raised the concern that O2 Beach Club and Spa, which officially opened one week ago, has built a wall that blocks the space where persons used to access White Sands beach.

He said the development was worrying as it appeared that hotels in Barbados were trying to privatize the beaches around their properties.

Hanuman and Sandals Barbados Resort and Spa are currently embroiled in a court battle over the use of some sections of Maxwell Beach.

“What these guys have done is even worse than what Sandals is doing. They have actually constructed a building on the end of the road that blocks all access to the beach. To now get to the beach you have to go in the sea and come around,” he told Barbados TODAY.

“It’s just a short beach, it’s only 400 yards long, but all beaches have to be accessible to the public. You can’t privatise a beach and if we allow this to happen it poses a threat to all beaches in Barbados. So it’s imperative that we take a stand, otherwise, we will lose the beaches because it sets a dangerous precedent for the loss of public access to the beaches in Barbados.

“We’ve got Hyatt coming up and if they can see that O2 can do it, they will do it, Sandals will do it, all the hotels on the west coast will do it…,” the attorney added.

But speaking to Barbados TODAY, O2’s chief executive officer (CEO) and Group general manager Patricia Affonso-Dass said the hotel had been granted permission by the Town and Country Planning Department to construct the wall.

She explained that as part of the agreement, O2 must provide another pathway to be used by the public to access the beach.

“What I can assure you is that our company would not have invested $31 million without ensuring that we’ve entered the correct channels…but it is an all-inclusive property and obviously we cannot have patrons walking through the middle of an all-inclusive property and that’s why the access was transferred to the western side of the property. There has been no blockage to the access,” Affonso-Dass said.

“Planning permission was granted for the abandonment of the right of way, and as a condition of that permission an alternate access, located approximately 50 yards to the west would be widened and enhanced with a sidewalk to provide for safe movement of pedestrians. This access has been provided and throughout the construction access to the beach was maintained at all times.

“In addition to that, over $1 million has been spent on beach improvements so the size of the beach and the quality of the beach has been upgraded significantly. The permissions are all with Town and Planning,” she added.

Affonso-Dass said signage would soon be erected directing people to the new pathway. 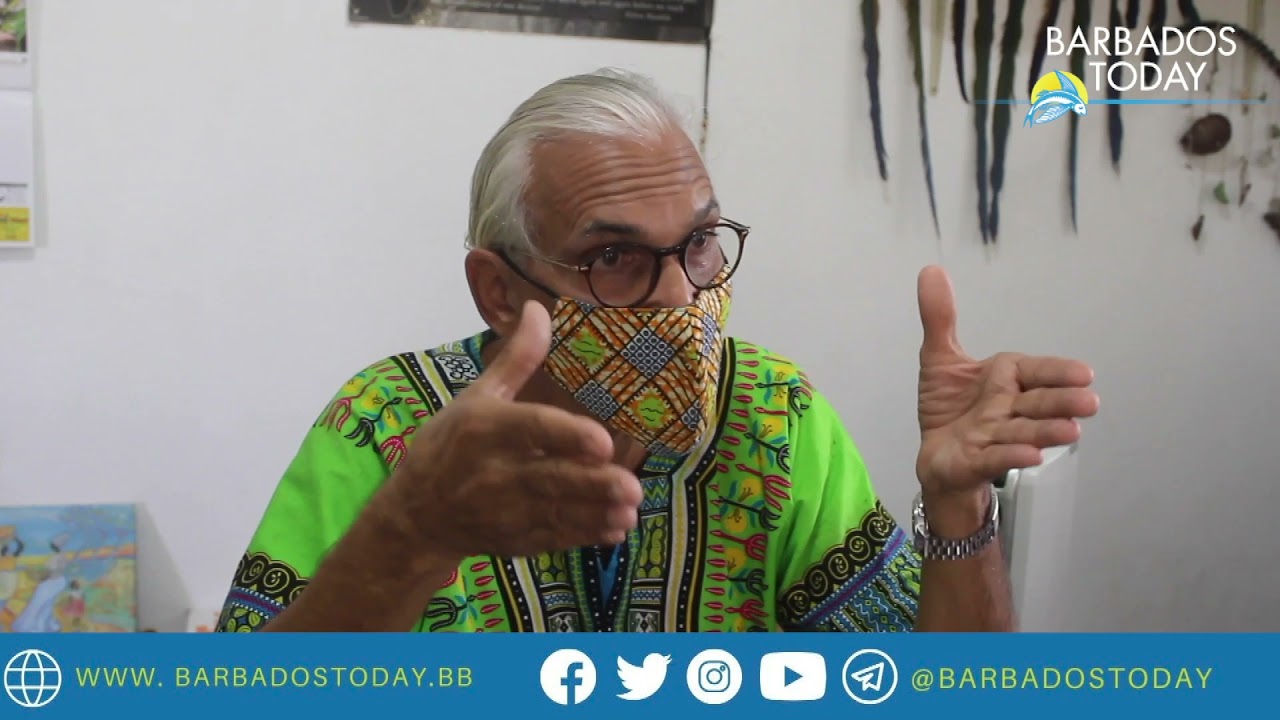