Law lecturer says legal challenges may result if COVID-19 patients not allowed to vote in elections
- by Kareem Smith January 4, 2022

Persons denied their right to vote in the January 19 polls because they are COVID-19 positive may have legal recourse under election laws and the Constitution, a university law lecturer and Democratic Labour Party (DLP) candidate has indicated.

Dr Ronnie Yearwood, who is flying the DLP’s flag in St James South, told Barbados TODAY that he was left “worried”, “dumbfounded” and “aghast” by suggestions from election officials that COVID-19-infected residents would not be allowed to cast their ballot.

Dr Yearwood, who lectures at the University of the West Indies (UWI) and specialises in constitutional law and other relevant areas, has been supported in principle by veteran pollster Peter Wickham.

“It’s not just one or two people. We’re talking about thousands of people who will not be eligible to vote and, in reality, that can make the difference in a constituency between winning a seat or losing a seat. We know in Barbados, seats have been won by ten votes, 15 votes, so you’ve got thousands of potential electors who cannot vote across varying constituencies and you are affecting the nature of democracy. It’s as simple as that,” Dr Yearwood declared.

“I think this amounts to disenfranchisement. The reality is, if you know you’re staging an election during a pandemic, it’s quite obvious you’ve got your variants, you would think that you would’ve made provisions to allow persons with COVID-19 to vote.

“Whether that is creating polling stations at the isolation centres or creating some form of an electronic or mail-in voting system, but no alterations were made to the electoral law to provide for this,” he added.

At a meeting of media managers on Sunday, the Chairman of the Electoral and Boundaries Commission (EBC), Leslie Haynes Q.C. reiterated that persons who are diagnosed with COVID-19 cannot vote. He said that position was taken based on legal advice.

When asked on Monday for her position on the matter, Prime Minister Mia Mottley told Barbados TODAY she was awaiting word from the Ministry of Health and Wellness.

But according to the academic turned political hopeful, the onus would have been on Government, prior to calling an election, to make much-needed changes to the country’s election laws, to ensure the vote is free, fair and transparent.

Consequently, he suggested that affected voters should seek legal representation for the enforcement of their rights under the Constitution of Barbados and the People’s Representation Act.

“There could be a legal case of merit to the fact that you’re being disenfranchised because it’s not like COVID was sprung on us; the elections were called during COVID. The other argument could be on moral justice and that you should not disenfranchise people in this manner. So, there are two sets of arguments that can be made here,” said Dr Yearwood.

“For any persons who feel that they’ve been disenfranchised, the advice would be to seek legal advice and then you can make a particular petition to the court and they will take it from there,” the lecturer added.

Meanwhile, pollster Peter Wickham agreed that voters should not be disenfranchised and provisions should be made for COVID-19 patients who are eligible to vote, to cast their ballots.

“There must have been an opportunity for us to come up with a facility whereby persons who are suspected of having COVID or, alternatively, were diagnosed with having COVID and are on restriction for two weeks, should be able to have access to the polls,” said Wickham, the moderator of VOB’s Down to Brass Tacks.

“If you have people isolated at a facility at a fixed place, namely Harrison Point or some of the other places that they have, you know who they are, you know how long they will be there for, you know when they’ll be up,” said the pharmacist who stressed he was not speaking on behalf of the DLP.

“You know that [the workers] are all gowned up, and using their garb and the PPE and so on. I would set up a polling station in that facility to capture all of the votes in that area, to have the workers with PPE so that the voters would not be disenfranchised.

“A vote is a very important thing. Much blood was shed, many tears were shed and a lot of sacrifices were made by many Barbadians going back many years so that we could be at this point,” Gibson added.  [email protected] 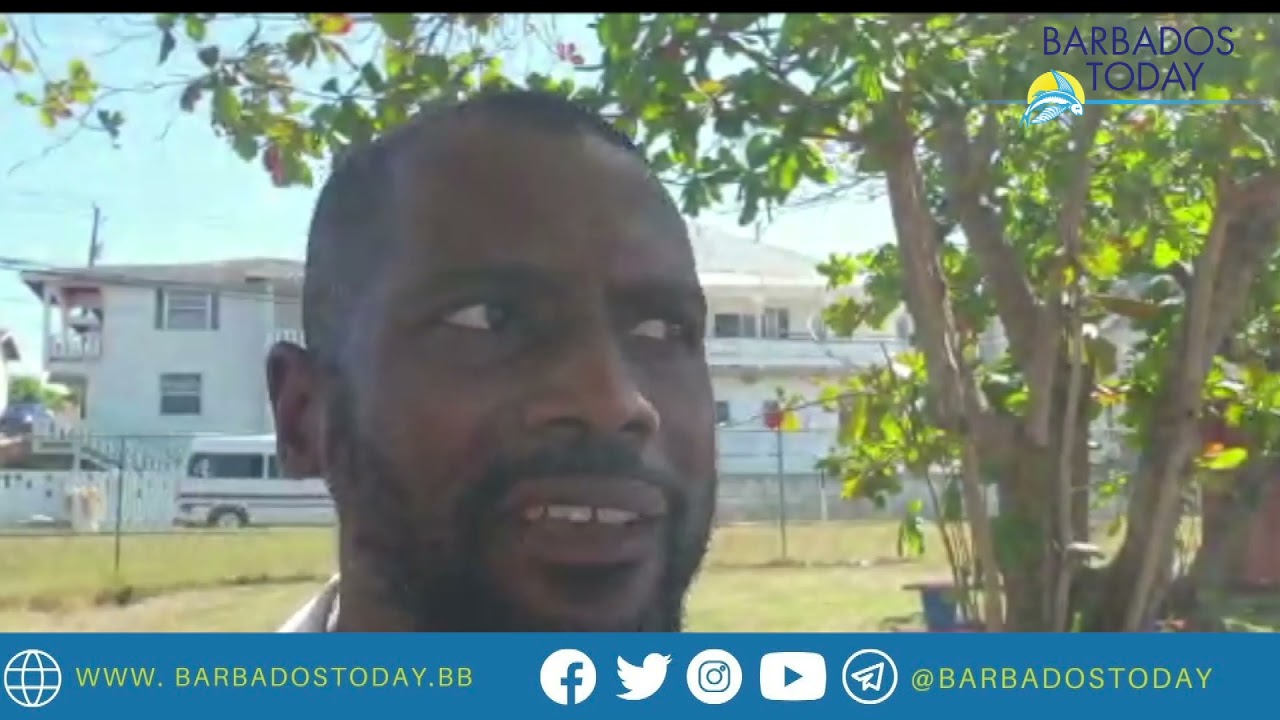