February 17, 2022 marks 27 years since David Waithe decided to change direction by committing to a drug rehabilitation programme and saying goodbye to 25 years of active drug use.

Sitting at his Bonnetts, Brittons Hill, St Michael home, in an interview with Barbados TODAY on Wednesday, the eve of his milestone, Waithe declared that because of his commitment to a strict rehabilitation programme, and a hunger to change, he is a different man.

The 65-year-old said he was happy he made the decision to walk straight out of a drug hole and into the Black Rock Psychiatric Hospital where he told authorities that he was ready to check himself into the rehabilitation programme being offered at that institution.

“On this day, February 16 in 1995, at this time I am talking to you right now, 20 minutes past six, I was in Tamarind Avenue in the dope hole, prickled, nasty, agitated, angry and very upset. And I was up and down the dope hole up to about 10 o’clock that night and I moved from there around 10 o’clock and went down to Black Rock. I slept outside Black Rock and went in the morning of the 17TH.

“But I must say that I had two previous attempts at Black Rock before that time – in 1993 and 1994. The first time I went it was about a girl I had and the second time it was about my job, but I wasn’t ready either of those two times. I was ready when I went on February 17.

“I had to turn my life around. I have done bad things and hurt people along the way. My ex-wife got the worst of me. She get the beating, she get the hot water thrown on her. And due to my drug use, the whole relationship was not good because I wasn’t really about her, I was about the drugs at that time,” he said.

Waithe is now reaping the rewards of that decision to change his habits. The father of a 41-year-old and 23-year-old, is a proud grandfather, has been married for the past 12 years but has been with his partner since 2001. He is also the property manager at Verdun House, where he is also a qualified addiction counsellor.

He is also a member of the Narcotics Anonymous, a support group which he has been a part of since he started on the road to recovery.

But how did Waithe get involved in the world of drugs?

He said the countless times he has shared his story, he always remembers to say that his addiction started when he was at a young age and could not resist licking the leftovers from the mixing bowl as his grandmother prepared her alcohol infused black cake.

Before making his way to what was called in those days, a grammar school, on mornings, he would use his school money to purchase marijuana, alcohol and cigarettes to take with him. He recalled that at that time drugs occupied his school bag and his mind, leading to poor academic performance.

After not being promoted on two occasions, Waithe was kicked out of school.

Eventually his uncle got him a job on a ship and he spent 12 years sailing all over the world.

“Within that 12-year period sailing I have done all types of drugs. I wasn’t interested in the name or where the drugs come from, once the action there, I want to be in it. In 1984, ships went bad and I came home and then I got a job in the Ministry of Public Works as a steel bender and the steel bending work wasn’t working well and then I did labour work and I went on to be an operator.

“And all that time in MPW from 1985 up to 1995, that whole ten-year period my drug use escalated. I started missing work, I started lying, cheating, stealing, robbing, carrying away things. I moved from being a person that was raised in the church, used to carry the Bishop to the altar, was confirmed, baptized, this is the person that changed from that individual and turned into a demon.

“On Easter Bank Holiday 1987 I took my first crack cocaine in a place called Church Village in town and up to that time I was popping pills, smoking weed, drinking. My life was gone. But in this whole situation I have never been to jail and I thank God for that,” Waithe shared.

Waithe said while he intends to observe his anniversary quietly, his continued focus is on helping others from where he was at that sad point in his life to where he has travelled thus far.

The counselor is so committed to helping people move from the bosom of drug addiction to a changed life, that he resigned from his government job. But he warned that drug addicts will only change when they get an awakening.

“My awakening came when I was in this said house with a pipe. When I got high my chest went tight and I did not know that I was close to getting a heart attack. I only knew that when I went to the doctor. So, my suggestion to drug addicts is to come to that place of understanding that you need the help from a family that cares about you.

“Don’t care what I do or what others do, and that person does not want to move from where they are, they are not going to move. Nobody can push recovery down your throat, you have to want to make the change and do what it takes.

“Change is possible and that is why I enjoy working at Verdun House, and that is why I moved from a government job and went to a non-profit job. There are many other people in Barbados who are like me. You will encounter challenges, but challenges are only challenges when you make them challenges. What I do today is I look for solutions,” Waithe advised.

I am very happy to be sitting, celebrating and enjoying the life of recovery. I did not allow my challenges on the road to recovery to stop me from moving forward. All the people that I used to be with, I cut them off.

“This anniversary is more important to me than my biological birthday or my wedding anniversary because if I don’t have this, without the recovery process, there is no me or there is no them. Tomorrow, I will be with my fellowship, Narcotics Anonymous. I will be in recovery until the day I die,” he added. [email protected] 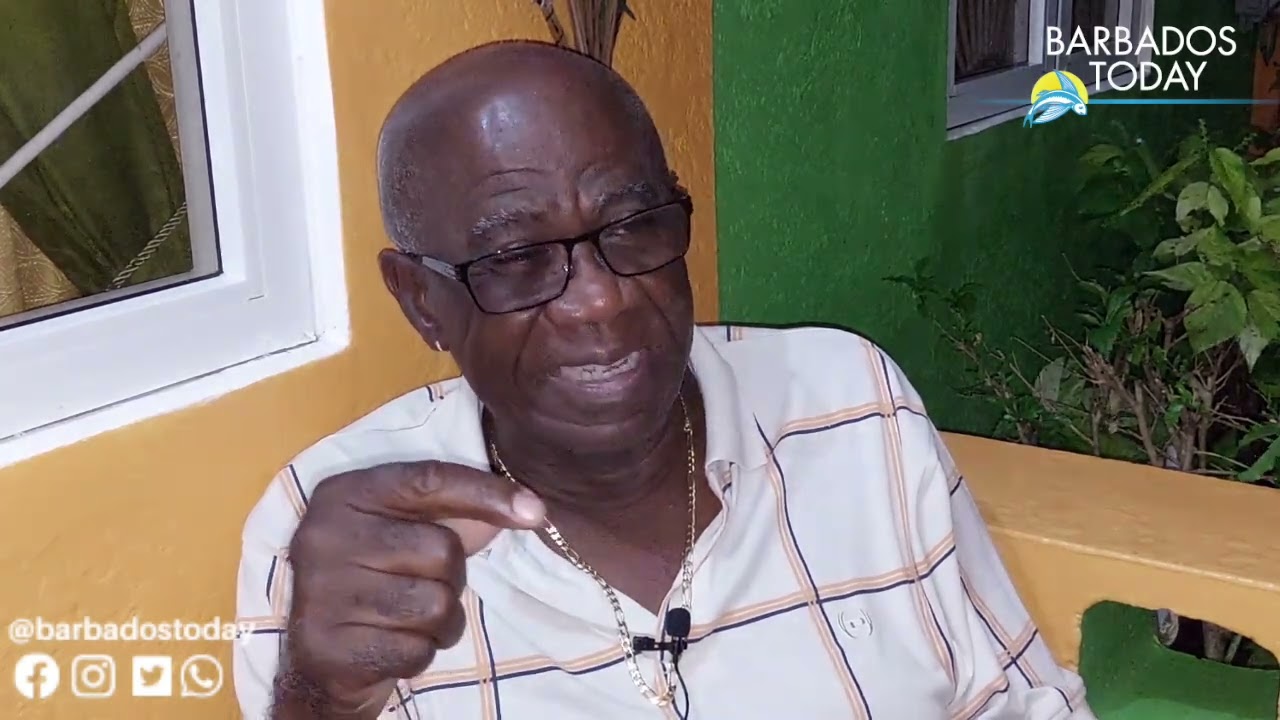