Attorney: Decision in cop’s case case could be appealed
- by Sandy Deane December 22, 2021

The court ruling that police officer Everton Gittens has no case to answer in relation to the March 2015 murder of Selywn Blues Knight is not entirely a done deal.

According to respected attorney and St Michael Central MP Arthur Holder, the matter can be appealed, but that decision lies in the hands of the Director of Public Prosecutions (DPP).

Holder, who this evening visited widow Marlene Knight, his constituent, to explain the decision handed down by Magistrate Kristie Cuffy-Sargeant, told reporters who encountered him there that it was an interesting “dilemma”.
Holder explained that Mrs Knight was not in a position to challenge Tuesday’s ruling since she has already filed a civil suit against the Attorney General.

“So, that is a dilemma, a contradiction. The irony of it all is that the DPP will have to appeal the magistrate’s decision. The magistrate ruled it [the case] does not warrant being sent to be tried by a judge and a jury but it is also reviewable.

“The appeal lies in the bosom of the DPP to look at the evidence and decide whether they agree with the magistrate, or if they do not agree then they can always appeal the decision which then can take it to the Court of Appeal to be heard.”

Holder said the question in law relates to what impact a decision made in a criminal matter can have on the outcome of the civil case.

“So, on one hand, the DPP might be asked to intervene and on the other hand, a case has been really made against the Attorney General in a civil capacity, that the officer was negligent, etc., and did not exercise sufficient due care and attention, etc. So then, as I said, it is an interesting matter,” the attorney said.

“As the representative of the constituent, I await the decision because there is obviously a timeframe in which to lodge an appeal in the criminal matter.”

Holder said he had visited Mrs Knight to offer his sympathy and “explain to her not to let [the ruling] get her down, that there is a process that can be undertaken – that is, if it is so desired to be undertaken; – but it is out of her hands, it’s left to authorities”. 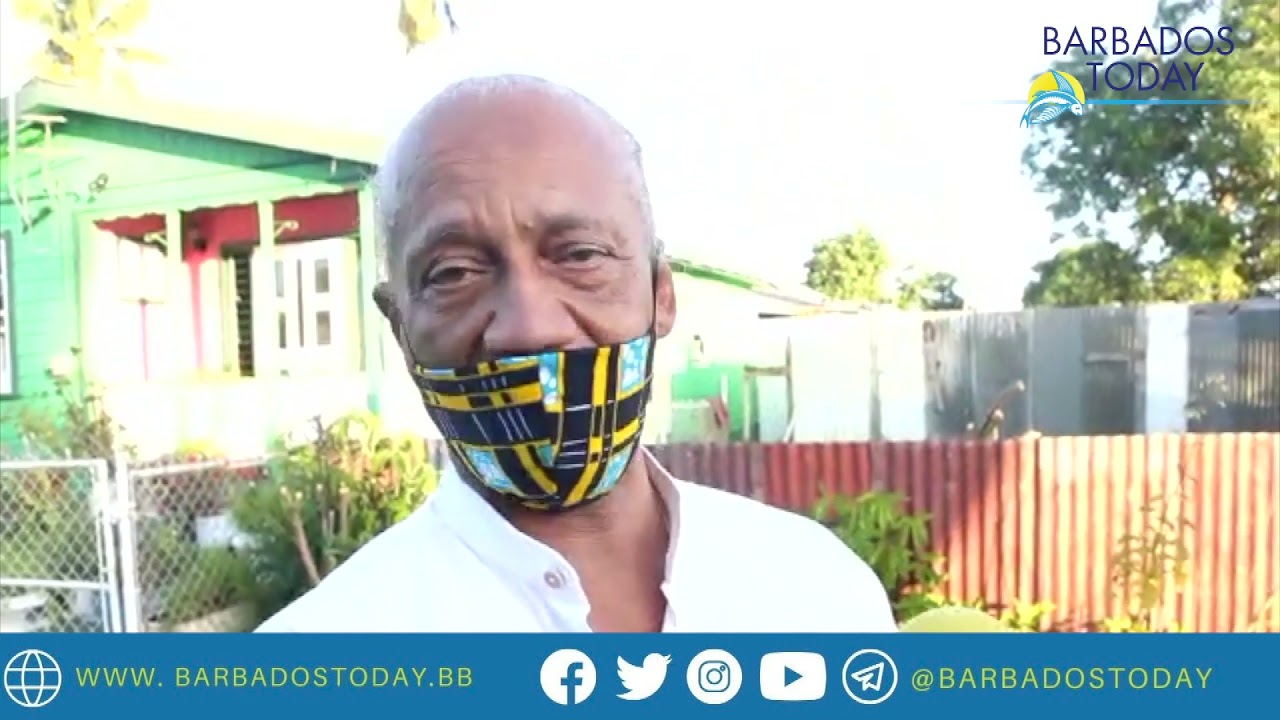