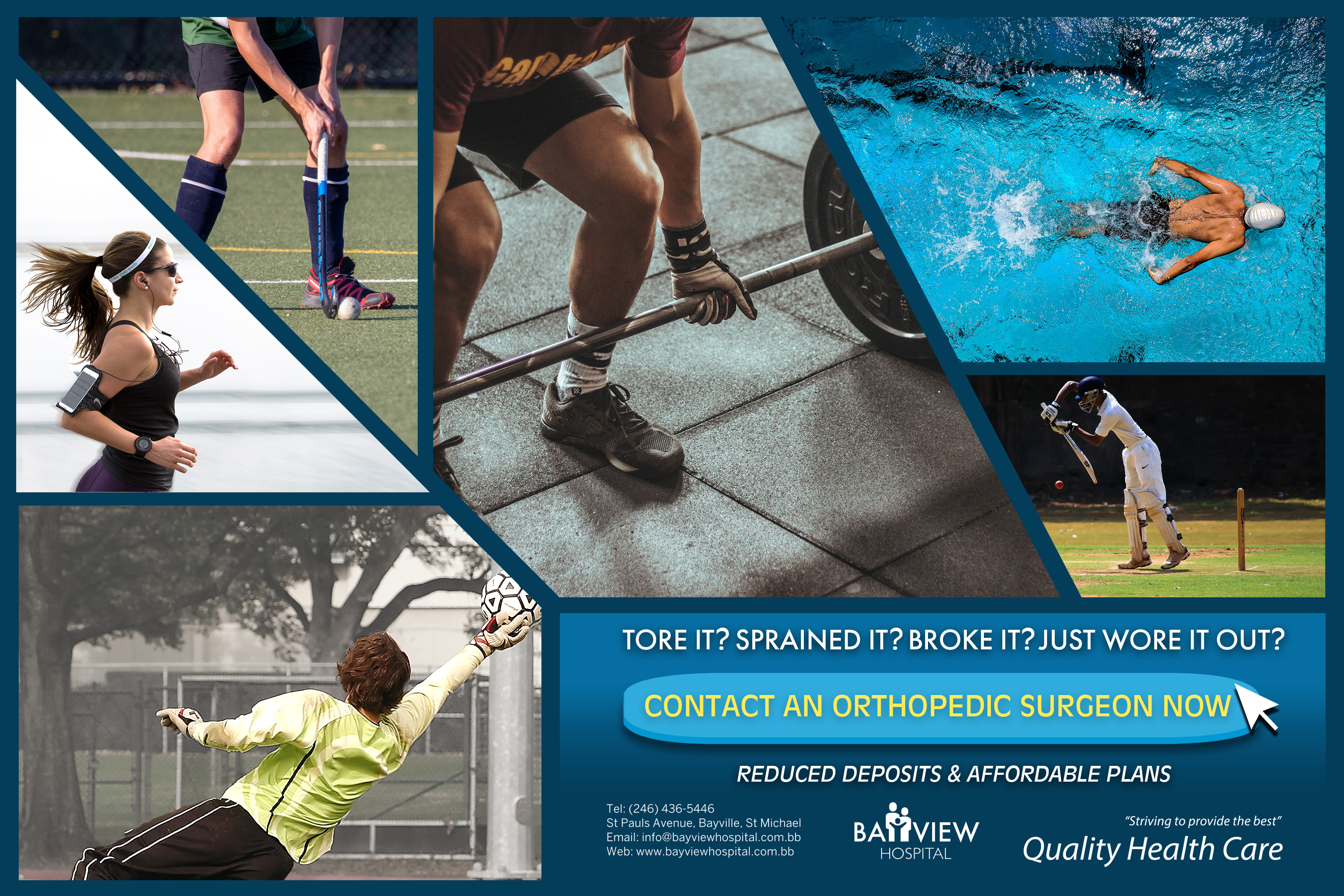 Government can expect more lobbying from health care professionals insistent on changes to the tax on Sugar-Sweetened Beverages (SSB).

Though the ten per cent tax has resulted in a 4.3 per cent decline in sales, according to a recent study, Director of the George Alleyne Chronic Disease Research Centre (GA-CDRC) Professor Alafia Samuels does not believe this goes far enough to help fight the non-communicable diseases problem facing Barbados.

“You can’t predict what the Cabinet is going to decide but I’m hopeful because added sugars in sodas and other drinks is such a health risk in and of itself, quite apart from obesity or anything else. Just the way the sugar is delivered to your body, if it comes in liquid form, is much more deleterious or dangerous than if it comes in solid form,” she said.

Professor Samuel was one of the authors of the study that examined the effect of the tax on sales.

Easier and healthier alternatives to SSB’s, Professor Samuels said are coconut water, plain water and beverages that do not have added sugar.

The SSB tax, introduced in 2015, has already led to a 7.5 per cent increase in the consumption of bottled water.

At the same time, the GA-CDRC director believes that proceeds from the health levy could be used to promote healthier lifestyles.

Pointing to Jamaica, she said though a similar tax is not in place there, the authorities are running a significant media campaign called Are You Drinking Yourself Sick?

Physical activity is important, she noted, but it is not the main issue driving obesity. Rather, it is unhealthy foods.

“Perhaps the tax needs to be framed in such a way that people will know that it is for their health and, perhaps, some of the proceeds from the tax should be used to promote and enhance the response to health.

“In Jamaica, there is a system called the National Health Fund and it’s supported by taxation from tobacco and alcohol so I think something similar to that or some other mechanism could be used in Barbados so that some of the money from the tax could be used directly to support health.”

The professor said the government could also consider utilizing another method of applying a levy to the SSB, by applying the tax based on the amount of sugar in a drink.

“Right now there’s no incentive to the manufacturer to reduce sugar because it’s an all or nothing tax but if there was a tax where they could get less taxed if they had less sugar then that might prompt them to reduce the sugar a little bit but we’d need to have that [independent] infrastructure to do the validation,” she added.

29 Replies to “Double the tax on SSBs”