There is no 2020 Crop Over season, but that will certainly not stop Donella Weekes-Oliver from spreading her positive vibes through song.

Last week, the artiste released a single called Thank God Fuh Life. The song, which took about an hour to write, was penned by her husband Russell Oliver. He also produced it at KFL Audio Productions. Bass & guitars are by Darren Scribz Quintyne and it was mixed and mastered by Shawn Layne at Aasramam Studios.

“It was not a planned 2020 release. It came about because of what is happening now with the pandemic. But then one of Russell’s friends would have gotten into an accident as well. It was a really bad accident, but he is still alive, he is still here with us. All of that is the beginning of it – thanking God for life,” she told Bajan Vibes in an exclusive interview.

Funny enough Russell didn’t initially write the song for his wife. “I remember hearing Russell saying that he is going to write the song. He had actually written the song for himself and then he said the Holy Spirit told him: ‘This isn’t for you. Let Donella sing this song’.”

“When I heard it, I was like ‘yea’. It’s a good vibe with a great message. Obviously, he knows how my voice will be with certain songs and he knows how he wanted me to sound so the recording process will be gruelling but we always get the final finished product that was intended.”

Donella said since the song’s release she has received only positive feedback which she continues to feel humbled and heartened by.

Soon, her better half, Russell, under his stage name Richard Antonio, will also be releasing a song.

Donella said that the cancellation of this year’s Crop Over season due the health restrictions did not come as a surprise to her and she hopes all parties concerned use the time to ensure that next year is bigger and better.

“I expected it. I expected Crop Over to be affected. From the time this whole COVID thing began to go worldwide, and you started to hear a lot about social distancing, I said Crop Over looking like a no-no. This was in February when it really started to blow up. If I didn’t prepare myself like that probably it would have been a big shock for me but safety first. If it means no Crop Over, well we will regroup and come bigger and better next year.”

The artiste who started singing as a child in church and from there, moved to the Richard Stoute Teen Talent Contest, has always played an active role in the national festival. Donella was part of popular bands such as Krosfyah, Full Force and Double Xplojun. On the tent scene, she has performed in Battleground, Bacchanal Time, Celebration Time and Cave Shepherd All Stars.

Music is her thing since she has been doing it for many years. Therefore, it would come as no surprise that she believes that music is greatly needed, especially at this trying time as the world faces a global pandemic.

“I think that entertainment is needed more than ever. Music is therapy. It is therapy for some people. Like the song, you could be at your lowest and you play my song and hear: ‘Thank God fuh life, I’m feeling joyful, I’m feeling real nice, yea.’ Those are words for uplifting purposes.”

She continued: “Some people gonna release, and that is wonderful because you still need to get something out there. But for us, we choose to focus on what is happening now and we know that people need that kinda song. I know the song will speak to more than one. It is not seasonal; you can listen to that song anytime. That was our aim.”

When questioned about the impact COVID-19 and its restrictions has had on her and the family, Donella said they were all coping. The family of four has three entertainers in Donella, her husband and son Don-Ross who has been a finalist in the Junior Monarch.

“We have been coping okay. Because you are home all the time, sometimes it can get to you. But then you hear about people dying every single day. You have to ask yourself whether you prefer to be out there and be susceptible to it or be home and safe living to tell your story to give another testimony.”

Their eldest son, Antonio, a national athlete, was away on scholarship when the pandemic mayhem started. Antonio received a two-year scholarship at the Coahoma Community College in Mississippi. He is studying sports management and majoring and minoring in physiotherapy and psychology. The couple did all in their power to get him home safely.

“We decided Antonio had to come home. It was rough. Trying to get him here was a huge challenge given the timing and the limited flights. Even while I was at the airport, he took long to come out and all sorts of thoughts were going through my mind. When he came through the Arrival Hall, I was like: ‘Thank you Jesus’. When we got home, we started to sanitise everything. We made sure that he got here. University is officially over for him, but there was a point he was still doing his classes online. And Don-Ross was doing his classes online too.” (IMC) 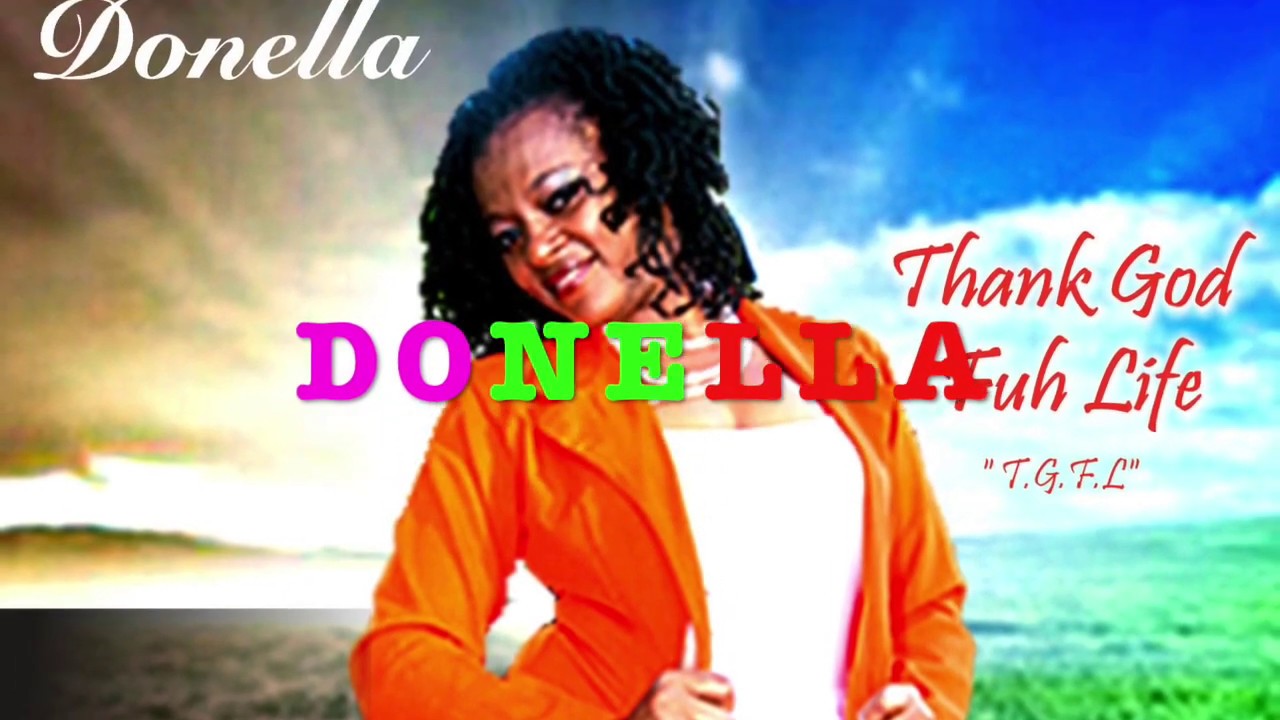