Obedience to God’s instruction has led to Shauntelle Best living her dream. The Apostle and singer released her debut single on Monday, June 1. The song, I Found Him, which was written by Shauntelle and produced by Joel Brooks, was completed in January.

The pastor of New Birth Ministries told Bajan Vibes that if God tells her to do something she does it, even if she has her own doubts. “I was lying in my bed a few weeks ago just seeking God on some things and God said to me get up and release a snippet of the song now. I followed God’s instruction. I took a picture of myself, attached the audio and posted it on Facebook. I did it out of obedience, but I can’t say I did it out of faith.”

She added: “I cannot honestly say to you that I knew the song was going to do well. I cannot say that it was going to reach people. I had a lot of fear factors: my face and then there is the fact that I have a speech impediment. The enemy was just speaking fear into my mind,” she said.

But the singer’s fears were swiftly set aside with the resounding response by some of her 11, 000 followers on her Facebook page. “When I released the snippet, in a matter of 30 minutes the song was being shared all over Facebook. This was just the snippet, not the actual song. Joel called and said, ‘I see you released a snippet.’ He said, ‘Well, with the response you are getting now, you have to release the song.’”

Three weeks later the song is still reaching thousands of people. The 37-year-old said she is still in disbelief. “I am numb yet I am happy. I am happy and thankful that so many people are being blessed by the song. It took a while for me to realise that this happened, for me to convince myself it is no longer a dream, it is reality.”

But Shauntelle was swift to point out that the project could not have been possible or such a success without the love and support of her husband Adrian Best. The union is now in its 10th year with the anniversary just two months away.

“None of this would be possible without my husband.” The couple have two children, Naquimir Best, eight and Nazhandria Best six.

She also credits her New Birth Ministries family for rallying around her. She thanked fellow artiste Neesha Woodz for lending a helping hand with getting the song out there as well.

Giving the background behind the penning of the song, Shauntelle said she wrote the song at a very low period in her life. “I wrote the song 12 years ago. I was married before and my first husband ended our marriage because in his opinion, I looked good from my neck down. He walked out on me in the very month of our second anniversary. I was so broken and devastated that when I couldn’t cry anymore, when I didn’t know how to deal with it anymore, the song I found came out.”

She added: “The latter part of the song, the bridge, was written in 2018 when I literally found Him. That is when I discovered who God is and His plans for my life. I didn’t want to leave the song as this bitter woman asking the question: Where can I find this man called Jesus? I also didn’t want to leave the audience asking where. So the bridge gives the answer as to where I found him.”

Having not worked in the traditional labour sector for the past 16 years due to health challenges, Shauntelle said the project was a bit daunting.

“When I felt God leading me to release the song, I prayed and asked him who I should go to produce the song. He led me to Joel Brooks. I had no idea how expensive it would be to have the song done. But Joel was very, very patient with me. He allowed me to pay in instalments until I had completed the payments.

“The song was finished in January but because it took me so long I had lost the desire to release it. I just felt good about myself that I was able to do this one thing that I never thought I would be able to do. My dream has always been to become a recording artiste, and I never thought that it would ever happen.”

Shauntelle is so happy with her achievement and successful thus far, that if nothing else happens after this release it is well with her soul.

“If I don’t release another song, this is it for me. I did it. If this song doesn’t go any further, I am satisfied. This song is going to outlive me. When I’m gone my children will be able to say they can do anything they set their mind to ‘cause mummy rose above the norm.”

The minister said she had grown accustomed to the name calling and insults because of her facial disfigurement. Shauntelle said plainly that “life was hard and people were mean.” With all those experiences she felt the need to tell her story in order to touch and uplift another.

“It was about me sharing my testimony so people know, no matter what I go through, there is a God that loves. There is a God that cares. It does not matter what gift and talent you have; if you have one hand and two feet, two feet and no ears, it doesn’t matter. No matter what your external disposition is, what matters is what you possess inside. You can capitalise on that and you can do great things. You can transform lives.”

The singer’s first attempt to be a part of a band in order to fulfil her dream was shot down. “Years ago, a popular band wanted a singer, and I called the number and said I was interested. Singing is my passion. I had a habit where once I call about a job or anything I would tell the person about my facial disfigurement. If I don’t, when I go and they see me the response by them is very embarrassing for me.”

She continued: “So I told him about my face and he said to me that in the music industry you have to be the complete package. He said you may have a voice but you have to have an image to go along with it. So while I could sing, he said if there is something about me that is not appealing to the eye then it is a waste of my time auditioning. I never tried again. I accepted his logic and told myself it was not for me.”

So with this positive disposition and a deep love and faith in God, Shauntelle has accepted that the thing she once felt was a hindrance is actually her gift from God. “My face is my ministry. To change the way I look would be to change His divine plan for my life. There are things that I do and put out there that reach a certain set of people because of my physical features. I have realised what I thought was my biggest curse is really my biggest blessing,” the pastor said. (IMC) 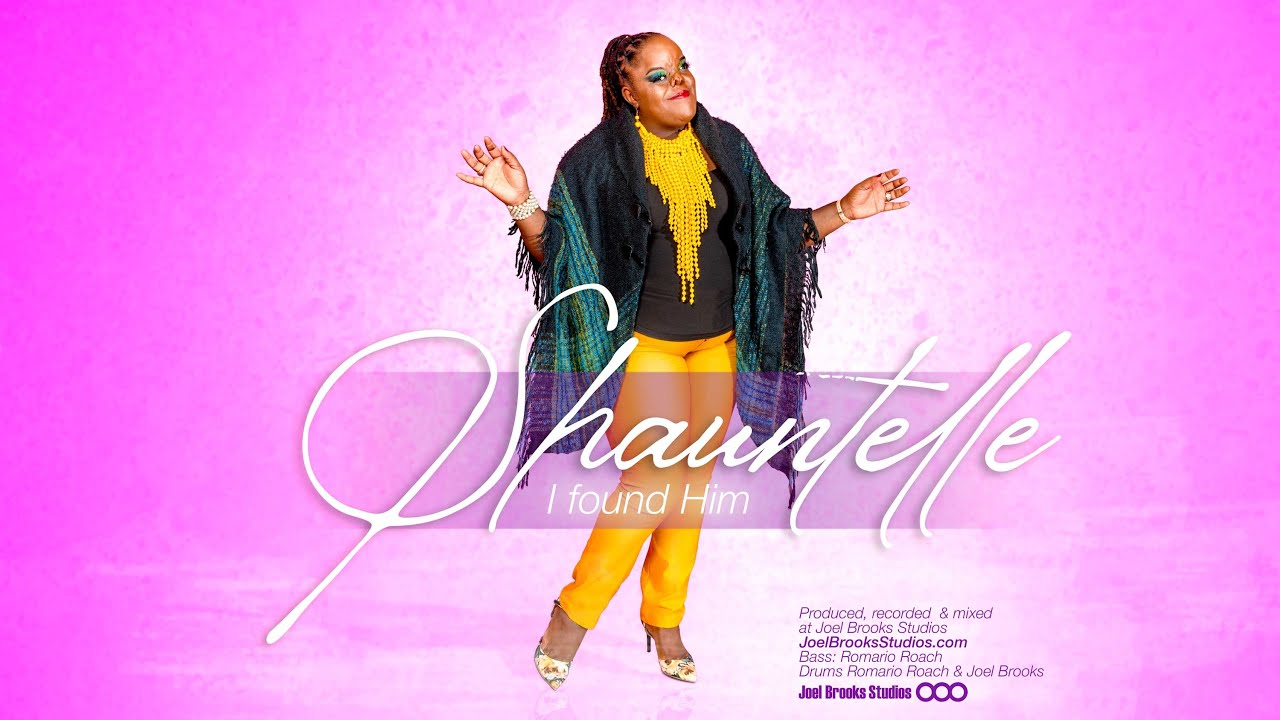 The Barbados Light & Power Company (BL&P) Ltd. continues to carry out major work to ensure that its systems can be... It all ends where it began. On Saturday, July 2nd, Barbados’ sugar harvest is celebrated with the Ceremonial Delivery of... Register now!! The deadline for artistes to register and upload their songs for a chance to win is June 29, 2022. The... Crop Over Festival opening to be a spectacular affair