Reggae legend Buju Banton says his just-released album, Upside Down 2020, is “an offering to the world”. The project, which was released on Friday, June 26, is the first since Before the Dawn, for which he was awarded the Grammy a decade ago.

“Music has been a part of my life since I was 16 years old. This gift was given to me by the one of a higher power and so, therefore, I just want to be the messenger I was called to be,” he told the Sunday Gleaner in an exclusive interview.

“Our job as musicians is to comfort the people, spread knowledge and upliftment, and so this album was designed musically to uplift, educate, stimulate and eradicate any negativity from the minds of the masses. I want the people to check out this work with a clear conscience and not to compare, but just listen to the music,” Buju said of the work.

The Upside Down 2020 has tracks such as Buried Alive, Lamb of God, Blessed, Trust and 400 Years. It features a few collaborations with some of the biggest names on the local and international music circuit, among them Pharrell Williams, John Legend, Stefflon Don as well as long-time friend and musical brother, Stephen Marley.

“The thought process, as it concerns the album, was one of deep introspection, one of wanting to create something that is mentally stimulating and musically refreshing,” Buju said of the 20-track album.

Not one to compare his past works with his present, Buju says, now that the album is available to the public, he will leave all judgement and critique to the masses.

“A fisherman never say him fish stink and so, for me to make the work and be the judge and critic of my own work is too much. I’m just here to bring off the message and who wah be the judge, jury and executioner will come like they always have. Nothing has changed about me. I have the same mindset I’ve always had about all my music and all my albums. I just deliver the music. If you can’t feel it, it’s not my fault,” he said.

“Whosoever may will gravitate towards the work, because this is not by force. I know the naysayers will say such, but we just want to give the people music. I don’t seek rewards or praises as long as what I’m doing is right in the sight of the Most High.”

Buju’s musical offering comes at a time when the world is battling the coronavirus pandemic and people around the globe are demanding an end to racial injustice. According to him, the present state of the world only further cements the message he was called to bring forth.

“This album and this whole conception was coined way before this unleashing of all that you see happening right now, but nevertheless, God is good and he makes no mistakes.

“I am honoured that I was chosen as a vessel to comfort many people in these times that the world is upside down. I only hope and pray that, in these times when the people hear the message, we can come back to the true and living God and make things right. Now is the time to find ourselves as a people.”

The much-loved reggae artiste said he is happy he has been able to reconnect with his fans. He said that, now that he has returned to the thick of things, it is only fitting he starts adding once more to the work of those who he says have been carrying on the reggae legacy in his absence.

“We’re not going to sit here and talk like the music was empty, because it was always filled with great ones in my absence who were feeding the vibe and making music for the masses and keeping them motivated, lifted and guided. But I just want to make my contribution because, now that I’m out of captivity, it is only right,” he said.

“Being in a federally funded gated community did not depreciate my appreciation for my music and my culture, and it did not diminish my offering that I have to give to this world.” (Jamaica Gleaner) 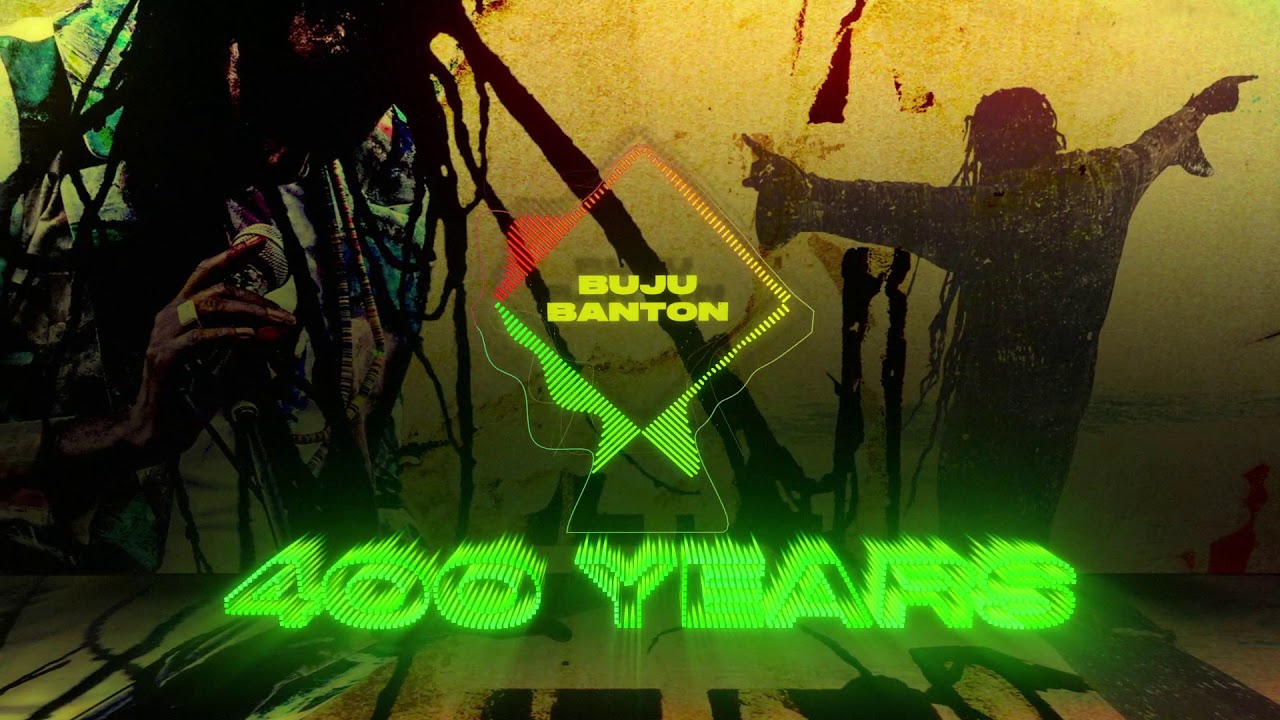