Early Tuesday morning, Prime Minister Mia Amor Mottley during a ceremony to declare Barbados a republic, announced that the 33-year-old world-renowned Barbadian superstar would now be referred to as The Right Excellent Robyn Rihanna Fenty joining the only other living hero The Right Excellent Sir Garfield Sobers on the list.

When Barbados TODAY visited Rihanna Drive today, residents said they were pleased with the historical development which they know will bring more tourists to the area that already attracts many who come to see and take pictures in front of the billionaire businesswoman’s childhood home.

Dhaima Johnson said she was delighted that Rihanna received the distinguished honour while she is still alive. Johnson, who has been living in the area for over 40 years, said the moment has been especially proud for her because she has known Rihanna since she was a little girl.

“A beautiful girl. Her mother and them are nice people. My daughter used to plait her hair sometimes when she was going to

Charles F Broome. She shot some of the video for Cheers to the Weekend inside my house.

“After she had the concert at Kensington Oval, the next day she was doing a shoot through the neighbourhood and she and the dancers were in here sitting and stuff and she took some of the footage and put it in the video. She cool. Rihanna real nice hear,”
Johnson said.

Johnson told Barbados TODAY the superstar’s relatives distributed $500 Hanschell Inniss food vouchers on her behalf to households in the area yesterday. She said the residents were thankful for the gesture. There was a similar distribution on Independence Day 2020.

Michael Skeete, who has been a Westbury Road resident for the past 52 years said he was proud to see a little girl that he knew growing up become a mega star, and now a National Hero. He said it was refreshing to see someone from his humble neighbourhood make such significant strides in life.

“That gives other Barbadians and other young people the opportunity to see that it doesn’t matter where you come from, once you hone your talent and present it to the world, the sky’s the limit. I watched it on television. I remember her starting Combermere and she and her parents driving the little green Mazda. The last time I saw her was when they changed the name of the road to Rihanna Drive,” Skeete said.

Testament Church of God, rising to stardom, and then becoming the 11th National Hero.

“I remember her bout here, running bout, riding her bicycle and so on. I remember the lady that used to live in front of their house keeping them when the mother used to go to work. I have known her since she was a baby. It feels very good that Westbury

Road could bring out something good. And I know that God is with her because she came up in the church.

“Whatever other people may say, I know that she came up in the church and under the guidance of that Sunday school teacher.

She was raised God-fearing. She didn’t used to make no sport you know. Rihanna was a singer from a little child in the church.

She started singing from the New Testament Church of God in Parris Gap. When the harvest and everything come around, Rihanna used to be up front singing,” Broomes recalled.

At Tuesday’s Independence Day Honours ceremony after being conferred with the national award, the 33-year-old mega star said: “This is a day that I would never ever forget. It is also a day I never saw coming.

“I have travelled the world and received several awards and recognitions but nothing, nothing compares to being recognized by the soil that you grew in.” [email protected] 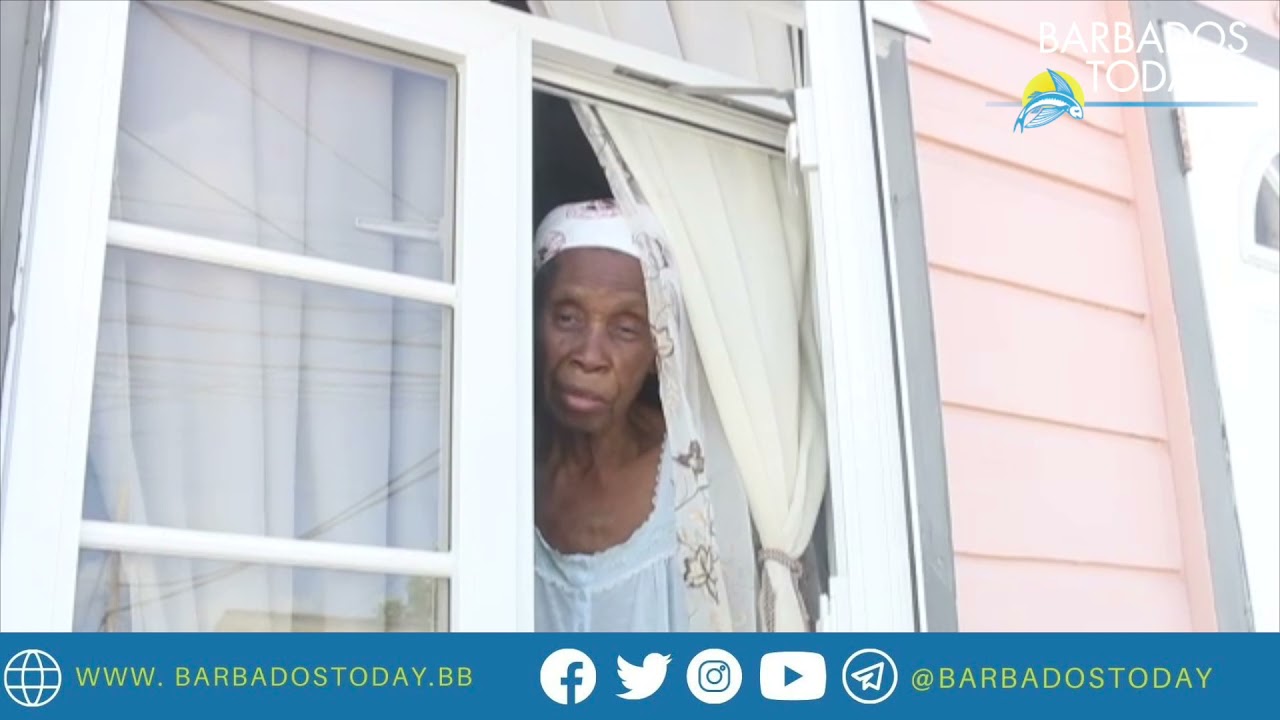