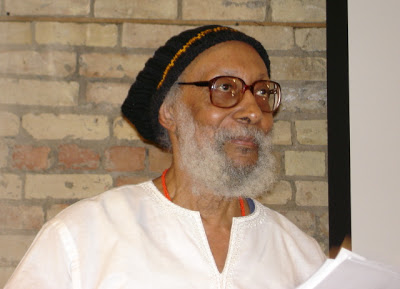 Acclaimed poet Edward Kamau Brathwaite, one of the godfathers of modern West Indian literature, who coined the term ” nation language” in championing creolisation in Caribbean culture and thought has died, four months short of his 90th  birthday. He is credited with extensive writing and thought in developing the concept of Creole identity, a predominantly
This content has been archived. Log in or Subscribe to a level that has access to archived content.