Gayle hits out at IPL 'lack of respect' - Barbados Today

Home / Cricket / Gayle hits out at IPL ‘lack of respect’ 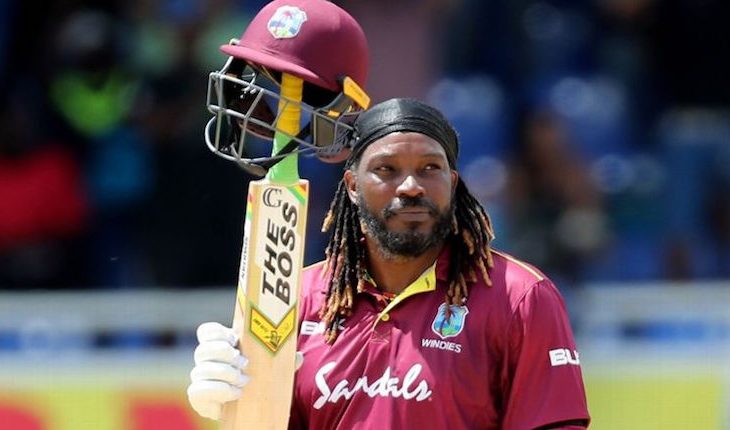 SOURCE: AFP — West Indies cricket star Chris Gayle says he pulled out of this year’s Indian Premier League draw due to a lack of “respect” in his previous two seasons of the Twenty20 tournament.

The big-hitting self-styled “Universe Boss” has long been a popular fixture of the IPL, hitting the most sixes — 357 — of any player in the competition.

He played 10 matches for Punjab Kings in the previous COVID-hit edition before “bubble fatigue” forced him to leave.

“For the last couple of years, the way the IPL went about, I felt like I wasn’t treated properly,” Gayle was quoted as saying by British daily The Mirror.

“So, I thought ‘okay, you (Gayle) didn’t get the respect you deserved after you did so much for the sport and IPL.’

“So, I said ‘okay, that’s it, I’m not going to bother to enter the draft,’ so I left it as it is. There is always going to be life after cricket so I’m just trying to adapt to normality.”

Gayle did not put his name up for this season’s auction that had top stars from across the globe, with England’s Liam Livingstone the most expensive overseas player for US$1.52 million to Punjab Kings.

But the 42-year-old Jamaican, who holds the record for the IPL’s highest score of 175 in 2013, wants to return to the money-spinning tournament next season.

“Next year I’m coming back, they need me!” he said.

“I’ve represented three teams in the IPL, Kolkata, RCB (Royal Challengers Bangalore) and Punjab. Between RCB and Punjab, I would love to get a title, with one of those two teams.”

The left-hand batter and off-spinner has appeared in 103 Tests, 301 one-day and 79 T20 internationals for West Indies and last played a T20 for the national side in November last year.